An architect's eye and couture craftsmanship 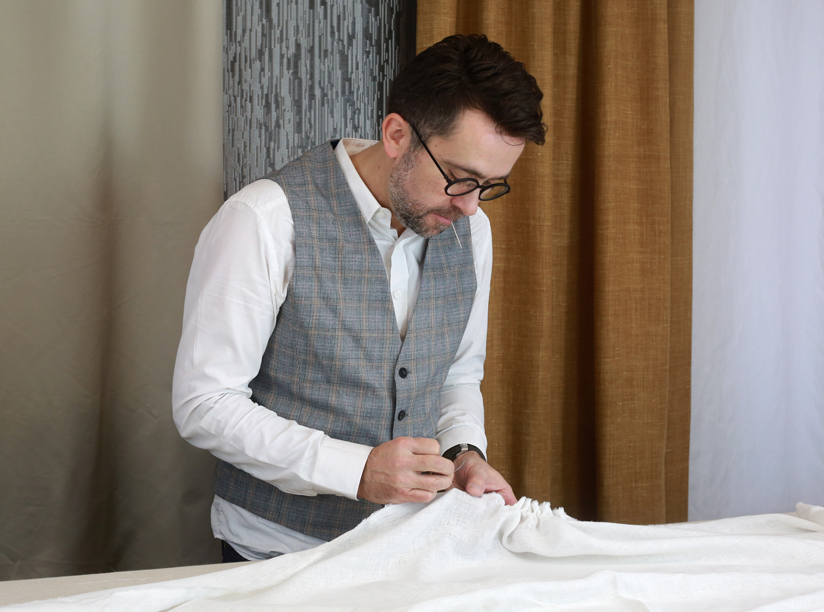 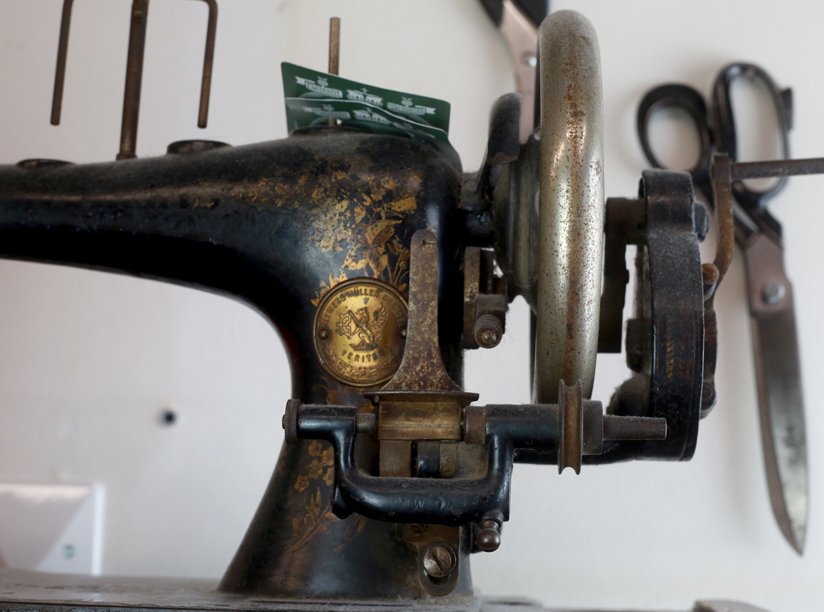 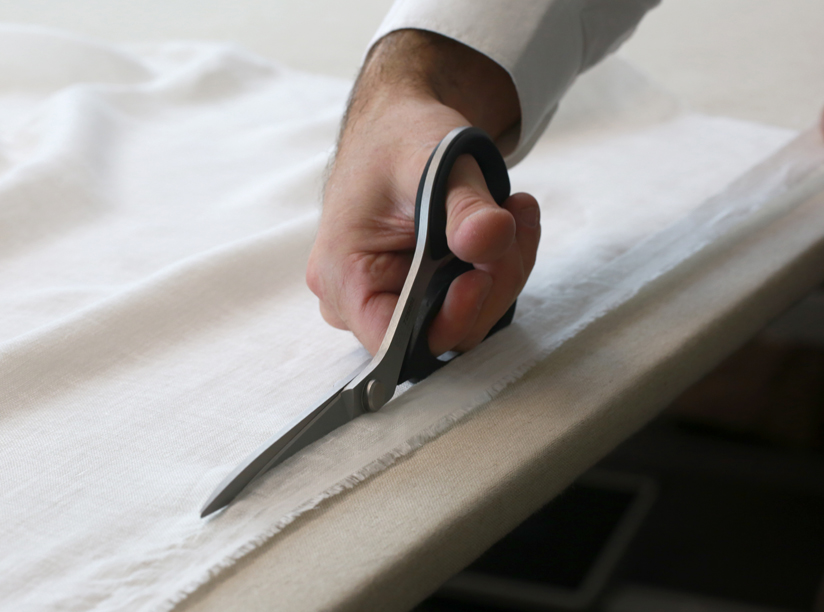 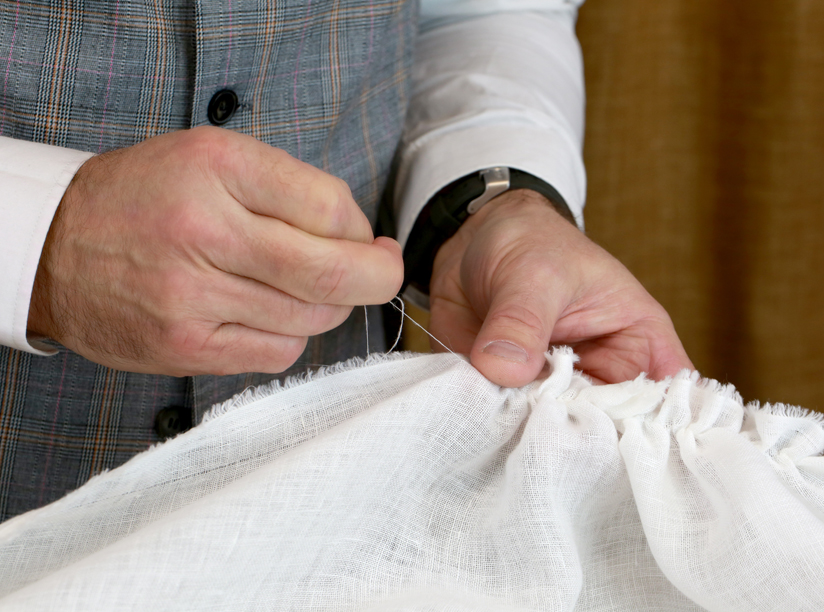 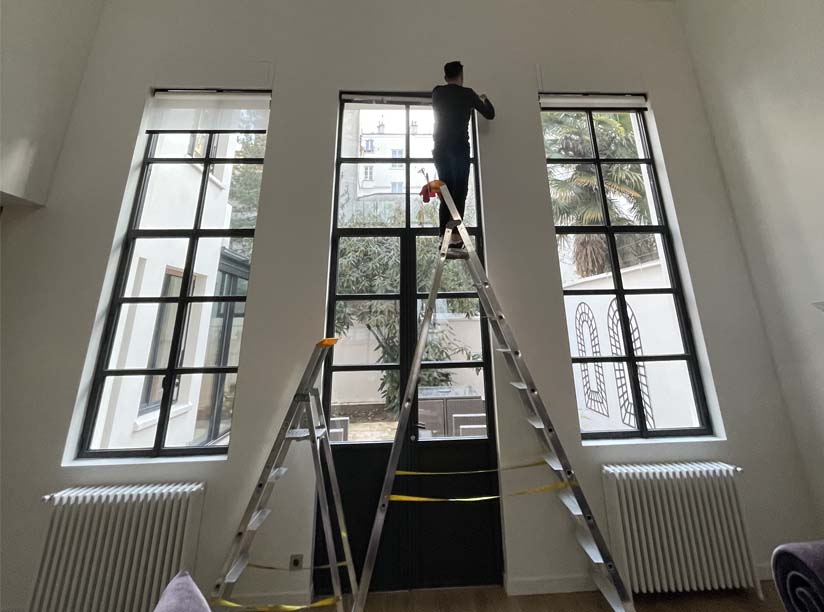 A trained architect who loves to sew will naturally create something truly original.

Eighteen years ago, driven by the desire to work with his hands and a longstanding love of fabrics, Frédéric Le Cozler chose to follow his heart. He went back to school and the architect became an upholsterer ! Goodbye construction sites. Hello design studio!
It was a change in scale for someone who now employs precise techniques and directs his exacting eye on window treatments. And what drives the man? Perfection from start to finish. His architectural training allows him to conceptualize space from plans and equips him with an expert knowledge of materials.
Clients can see and touch samples of fabrics, rods, sewing finishes, and can browse Fred's portfolio photos of completed projects. Technical drawings done in CAO help to visualize the results. With these tools, clients can make confident choices about the window treatment that is best for them.
Fred is accustomed to working with demanding clients and stylish addresses that require excellence in craftsmanship, complete discretion and confidentiality.

« At Rinck, a decorator for 180 years, we know that everything starts with the first drawing. Because he shares this vision, Fred is involved in projects from the very beginning. Present at meetings, available, he listens, hears, anticipates critical points... Relevant and reasonable, his proposals remain creative and ingenious. And, most importantly, he works respectfully and intelligently with the other partners. In terms of both know-how and interpersonal skills, Fred's work is not pretentious haute couture, and we like that! Translated with www.DeepL.com/Translator (free version) »

« Such design and finish, and solid technical expertise. Fred finds the most suitable solution for each window. He's careful in execution, but if there's ever some small thing that doesn't meet his standards, he'll always go back to the studio to get it right. We share the same level of exacting standards. His care and precision is accompanied by his highly attentive listening style, his patience and useful explanations.  »

Presentation of the design studio